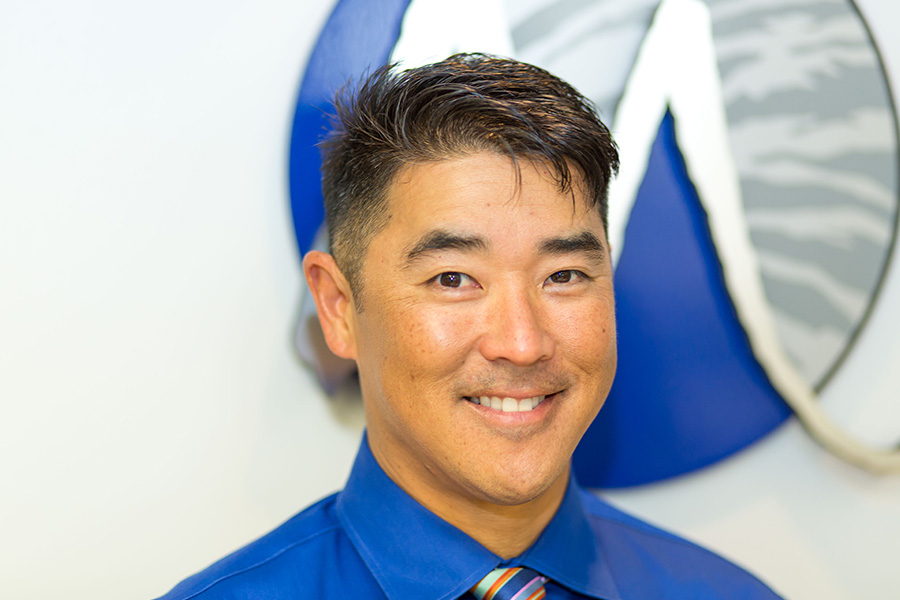 Dr. Jeff Miyazawa maintains a private practice emphasizing contemporary restorative and cosmetic dentistry in Kaneohe, Oahu, Hawaii. He is a graduate of Creighton University and the world renowned Las Vegas Institute for Advanced Dental Studies (LVI) and the Scottsdale Center for Dentistry. His professional affiliations include the American Dental Association (ADA), Hawaii Dental Association (HDA), Honolulu County Dental Society, American Academy of Cosmetic Dentistry (AACD), and the Oahu Professional Dental Seminars Study Club. In addition to these affiliations, Dr. Miyazawa has been nominated by his peers to be included in Honolulu Magazine’s Best Dentist listing in 2010, 2011, and 2012. Top Dentists, the national publication that started the whole Honolulu Magazine’s Best Dentist listing back in 2010, has included Dr. Miyazawa consecutively since its inception in 2010 – 2021.


In July of 2003, Dr. Miyazawa was appointed by the Governor of the State of Hawaii to the State Board of Dental Examiners where his duties included administering the state dental and dental hygiene licensing examinations, preserving and bettering the dental profession in Hawaii, and most importantly protecting the consumer. In December of 2005, he was appointed as the Vice-Chairman and in July 2006 assumed the role of Chairman of the Board.

After retiring from the State Board in 2011, Dr. Miyazawa maintains the privilege of examining for the Central Regional Dental Testing Service (CRDTS), the agency that administers the dental licensing exam for the state of Hawaii. In addition to his examining duties, Dr. Miyazawa is a Periodontal Examiner Captain, on the Dental Exam Review Committee and the Dental Calibration Committee for CRDTS

Aside from his dental activities, Dr. Miyazawa is an active member at Pearlside Church. He has combined his God given gift of providing dental care with his passion for evangelism and has shared them on short term mission trips with the people of the Dominican Republic, Thailand, and Brazil.

In 2005, Dr. Miyazawa was appointed to the Advisory Board of Jesus Christ Is Calling You Ministries (JCCY) and its flagship ministry Paradise Global Mission(PGM). JCCY is a local organization dedicated to spreading the Gospel of Jesus Christ to people around the world. Since then, he has been appointed to PGM’s Council of Eight, become the director of PGM-Brazil & PGM-Dominican Republic and yearly leads mission teams to Fortaleza, Brazil & El Catay, Dominican Republic for the purposes of JCCY and PGM. 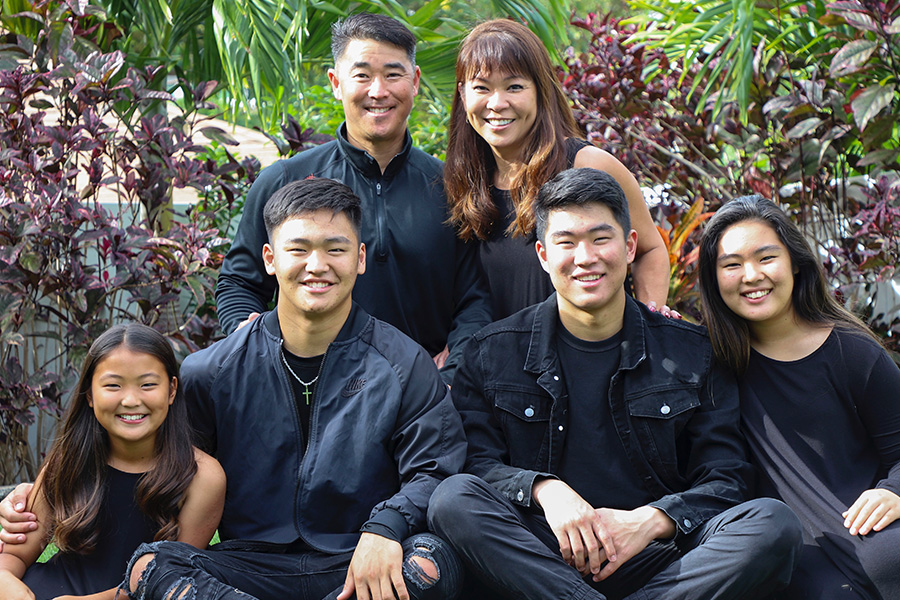 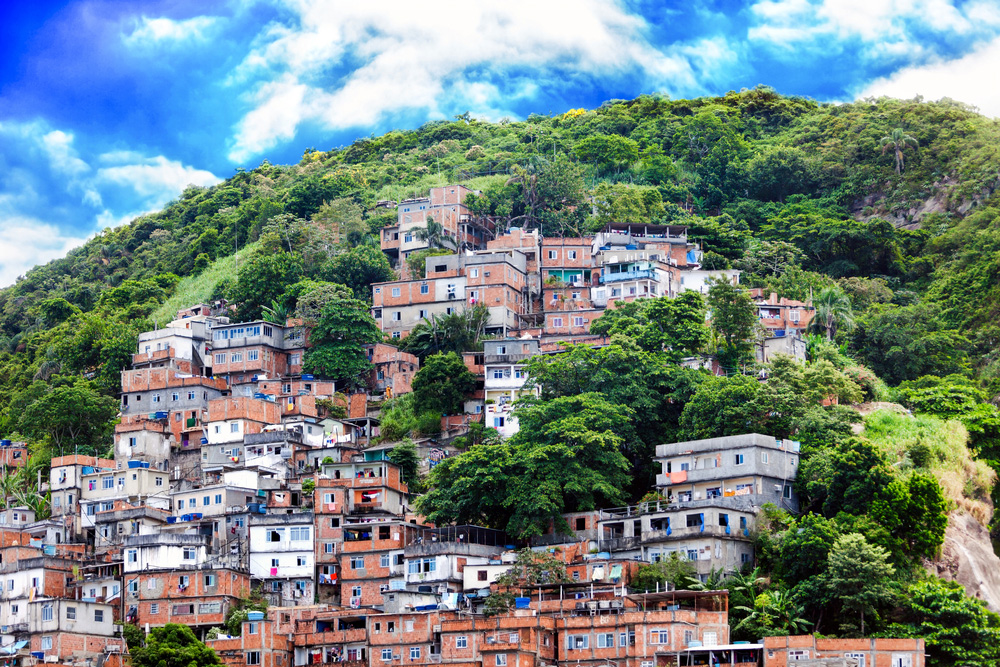 In 1993, while still a dental student at Creighton University, Dr. Miyazawa did a 6 week Oral Surgery rotation in Jamamucito, Dominican Republic through his dental school. This is where God planted the seed of short term missions in his heart. Since that time, there was a longing in Dr. Miyazawa to return to and give back of his gifting in the mission field.

After nearly 10 years, that longing became a reality when Dr. Miyazawa went to Chiang Rai, Thailand with Faith Christian Fellowship Church in 2001 to help the Lahu people there with some basic dental care needs. Three years later in 2004, the desire and opportunities for missions expanded with an advance trip to Fortaleza, Brazil and El Catay, Dominican Republic through Paradise Global Mission (PGM) and Del Corazon de Jesus Cristo.

Dr. Miyazawa has led Christian evangelistic, health care, and prayer teams to both destinations from 2004-2009, 2011, and 2013. Resently, with global partners, Youth With A Mission (YWAM), One Nation Ministries, and Del Corazon, PGM is primed and positioned for high and long term impact transformation in the aforementioned destinations with future growth planned to other areas of Latin America. If you have a desire to join Dr. Miyazawa in ANY capacity (not only health care/dentistry) on a mission trip, please call the office or email Dr. Miyazawa at jeff@jeffmiyazawa.com.

Then he said to his disciples, “The harvest is plentiful, but the workers are few. Ask the Lord of the harvest, therefore, to send out workers into his harvest field.” Matthew 9:37-38 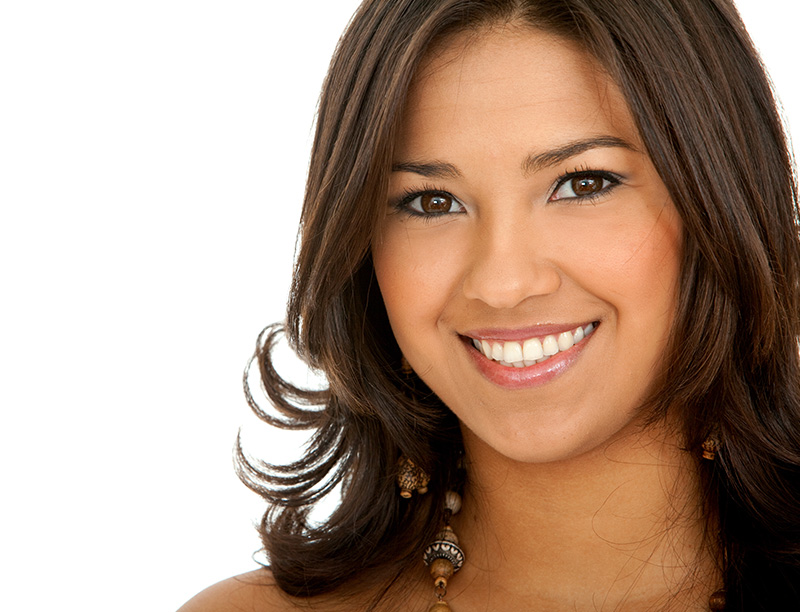 New patients and emergency patients are welcome.
Please contact us for an appointment today!